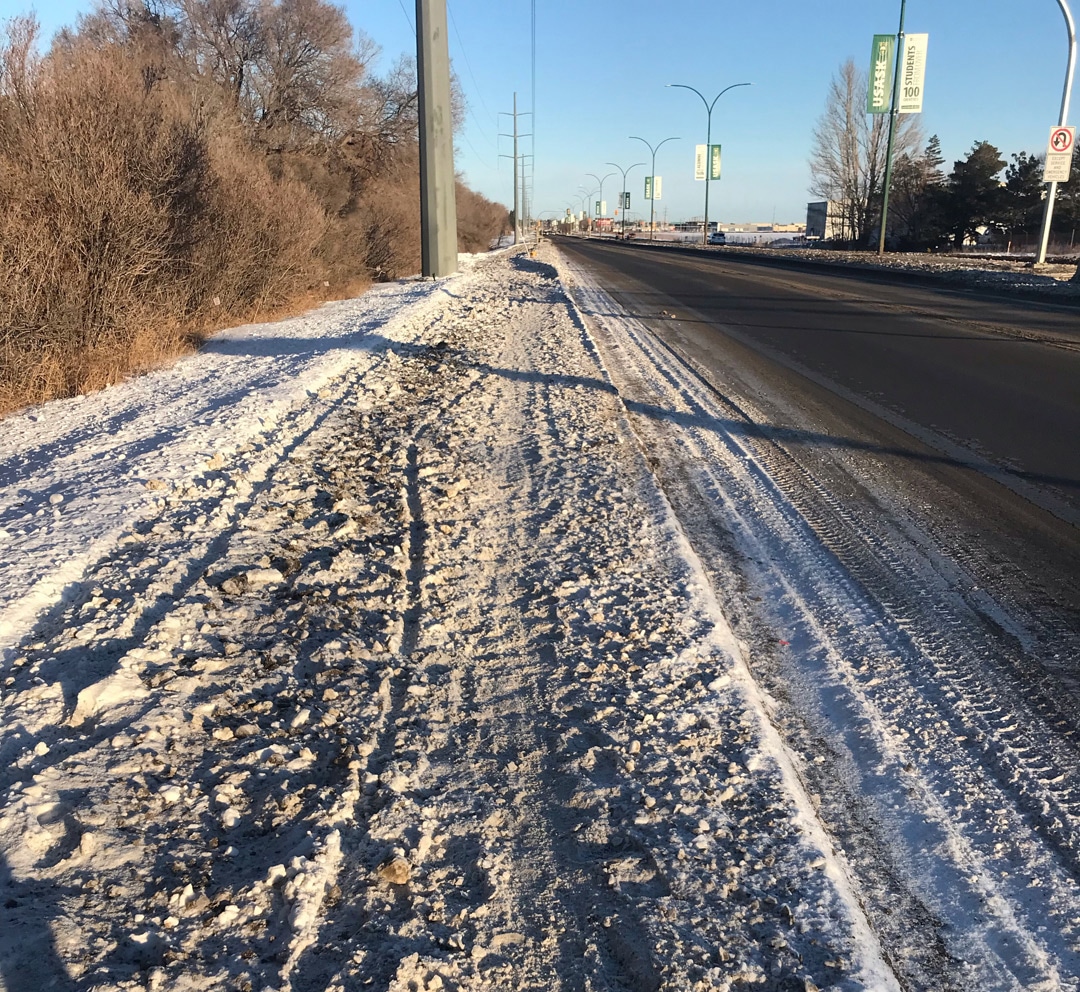 An ongoing issue when trying to improve the active transportation infrastructure in any city is getting past the “we have that” and “we don’t have any” part of the conversation. Particularly in the case of cycling infrastructure, people opposed to having more infrastructure will say “we already have that”, and they mean paved streets and multi-use paths. And those who want more put in place will say “we don’t have any”, and they mean we only have paved streets and multi-use paths and are completely lacking in separated bike lanes.

Both sides are convinced they are making clear, valid points while they use the same names with very different beliefs about what’s being named. Enter Can-BIC, The Canadian Bicycle Infrastructure Classification System! You can read more about Can-BIC by following that link.

Low stress routes are comfortable for most people.High Comfort infrastructure would be bike paths, cycle tracks and local street bikeways.

Low to medium stress routes which can be considered comfortable for some people. Medium Comfort infrastructure would be multi-use paths.

Not a cycling facility

Not considered cycling infrastructure at all would be gravel trails, shared lanes, and mixed traffic streets. So Saskatoon’s “sharrow” lanes and road shoulders with a sign saying it’s a bike route don’t make the cut!

So how do you feel Saskatoon would rank using this new classification system?

This year Winter Bike to Work Day happens on Friday, February 12th. Many of us are working — or studying — at home these days, but that’s no reason not to get out for a ride. You can head out for a spin before you sit down at your home workspace, go for a pedal… 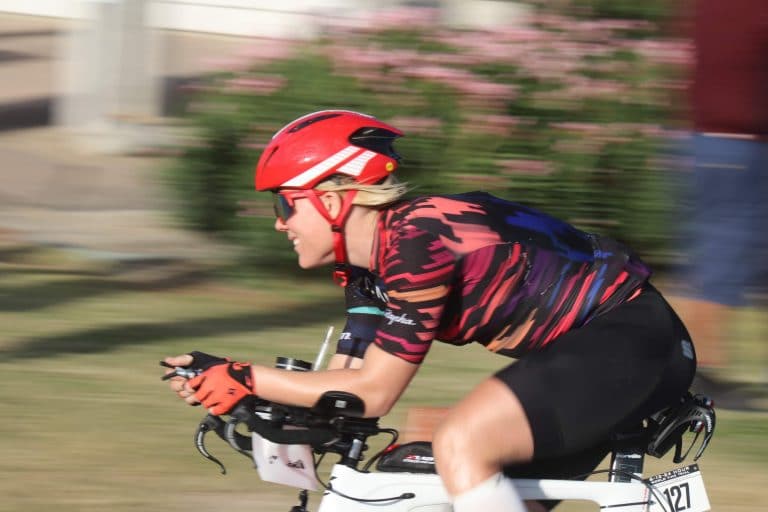 Welcome to the November 2019 edition of the Saskatoon Cycles newsletter. Inside you’ll find articles about our upcoming AGM, Winter Cycling Workshop, BikeMaps.org, and ultradistance rider and author
Meaghan Hackinen.

(Reprinted with permission of the Watts family) If you are reading this, I’m no longer here. I recently had a very bad stroke. It robbed me of my body but not my spirit and as usual I got what I wanted; to leave on my own terms, to say goodbye to my family and friends… 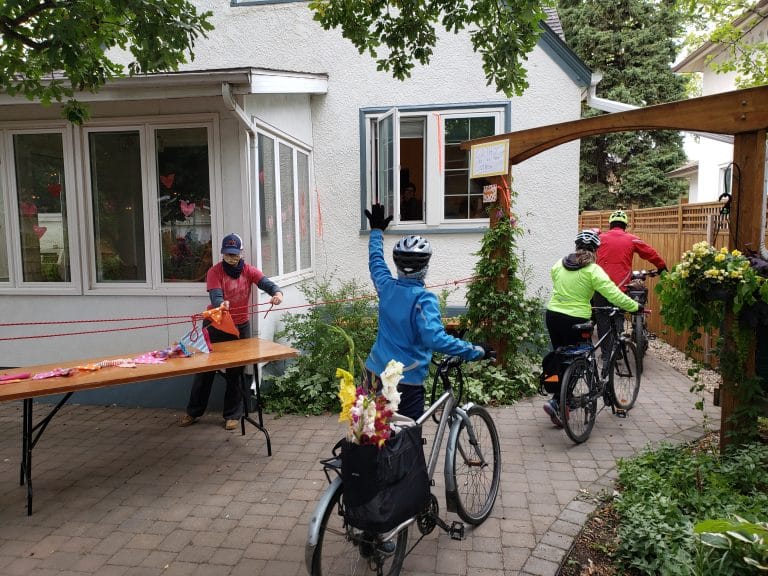 Close to 300 people took part in today’s #SlowRoll to celebrate @bikinggramma Cathy Watts and all she’s done to make #yxe a better place to live — and ride a bike. The ride started at d’Lish by Tish Cafe then rolled to the Watts home and through their backyard. Cathy was seated at a window… 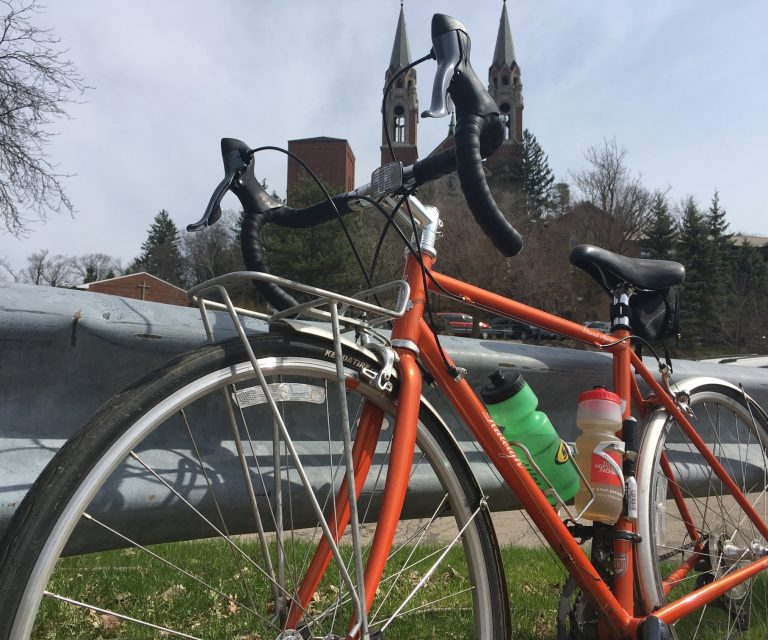 Want to get to know Saskatoon better, and see how much fun it is to get around town by bicycle? Then join our big game of Bike Bingo! Here’s how to play: Download the Bingo cards here and print a paper copy. There’s a regular version and a kids/family version. Or save the images on…