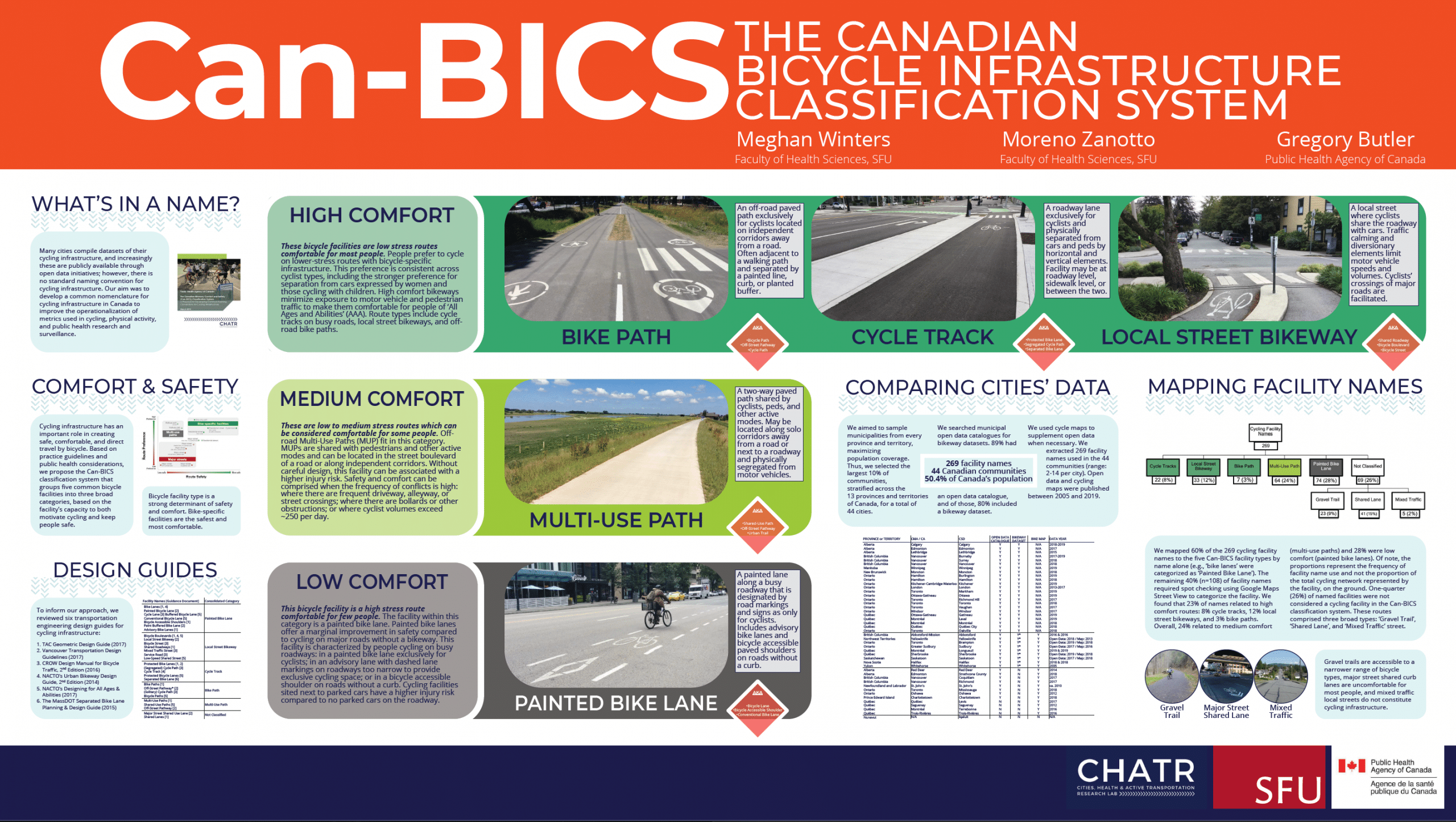 WHAT’S IN A NAME?

Cycling infrastructure has an important role in creating safe, comfortable, and direct travel by bicycle. Based on practice guidelines and public health considerations, the Can-BICS classification system groups five common bicycle facilities into three broad categories, High, Medium or Low Comfort, based on the facility’s capacity to both motivate cycling and keep people safe.

Bicycle facility type is a strong determinant of safety and comfort. Bike-specific facilities are the safest and most comfortable.

These bicycle facilities are low stress routes comfortable for MOST people. People prefer to cycle on lower-stress routes with bicycle-specific infrastructure. This preference is consistent across cyclist types, including the stronger preference for separation from cars expressed by women and those cycling with children. High comfort bikeways minimize exposure to motor vehicle and pedestrian traffic to make them comfortable for people of ‘All Ages and Abilities’ (AAA). Route types include cycle tracks on busy roads, local street bikeways, and offroad bike paths.

These are low to medium stress routes which can be considered comfortable for SOME people. Offroad Multi-Use Paths (MUP) fit in this category. MUPs are shared with pedestrians and other active modes and can be located in the street boulevard of a road or along independent corridors. Without careful design, this facility can be associated with a higher injury risk. Safety and comfort can be compromised when the frequency of conflicts is high: where there are frequent driveway, alleyway, or street crossings; where there are bollards or other obstructions; or where cyclist volumes exceed ~250 per day.

This bicycle facility is a high stress route comfortable for FEW people. The facility within this category is a painted bike lane. Painted bike lanes offer a marginal improvement in safety compared to cycling on major roads without a bikeway. This facility is characterized by people cycling on busy roadways: in a painted bike lane exclusively for cyclists; in an advisory lane with dashed lane markings on roadways too narrow to provide exclusive cycling space; or in a bicycle accessible shoulder on roads without a curb. Cycling facilities sited next to parked cars have a higher injury risk

We aimed to sample municipalities from every province and territory, maximizing population coverage. Thus, we selected the largest 10% of communities, stratified across the 13 provinces and territories of Canada, for a total of 44 cities.

We mapped 60% of the 269 cycling facility names to the five Can-BICS facility types by name alone (e.g., ‘bike lanes’ were categorized as ‘Painted Bike Lane’). The remaining 40% (n=108) of facility names required spot checking using Google Maps Street View to categorize the facility. We found that 23% of names related to high comfort routes: 8% cycle tracks, 12% local street bikeways, and 3% bike paths. Overall, 24% related to medium comfort (multi-use paths) and 28% were low comfort (painted bike lanes). Of note, the proportions represent the frequency of facility name use and not the proportion of the total cycling network represented by the facility, on the ground.

Gravel trails are accessible to a narrower range of bicycle types, major street shared curb lanes are uncomfortable for most people, and mixed traffic local streets do not constitute cycling infrastructure. 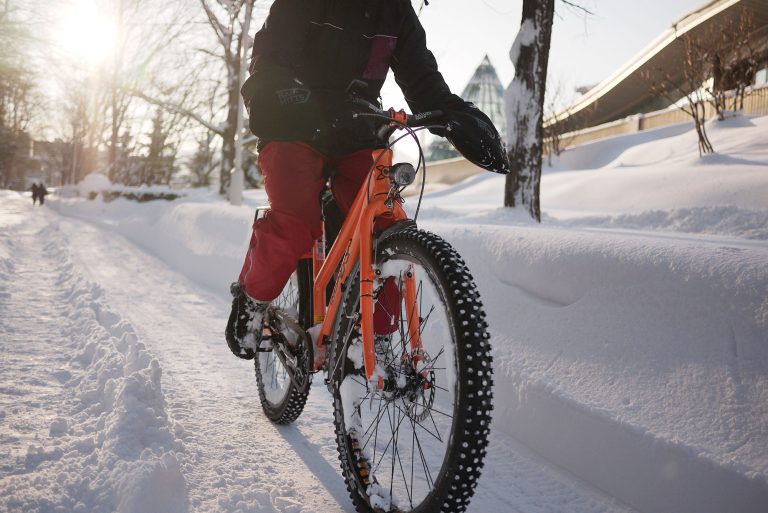 Plan to join us Thursday, November 14th for our annual general meeting #StoonCyclesAGM This year’s AGM will take place at the Graduate Students’ Association Commons, on the University of Saskatchewan campus (1337 College Dr – at the corner of Wiggins and College). The evening will get rolling at 6:30 with a delicious vegetarian supper ($12/person),… 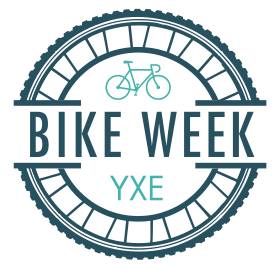 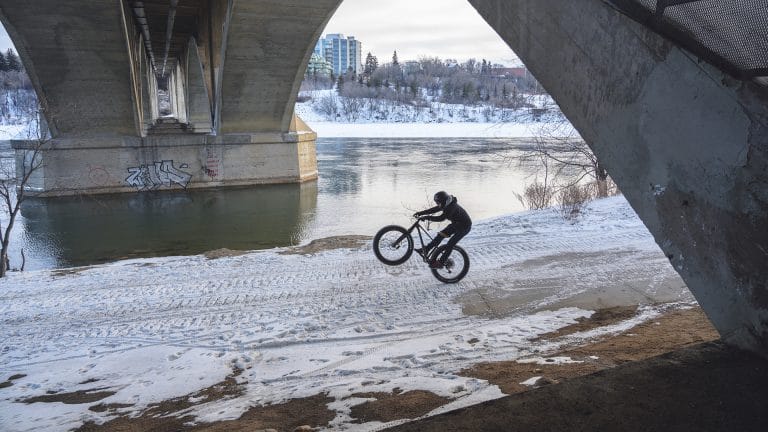