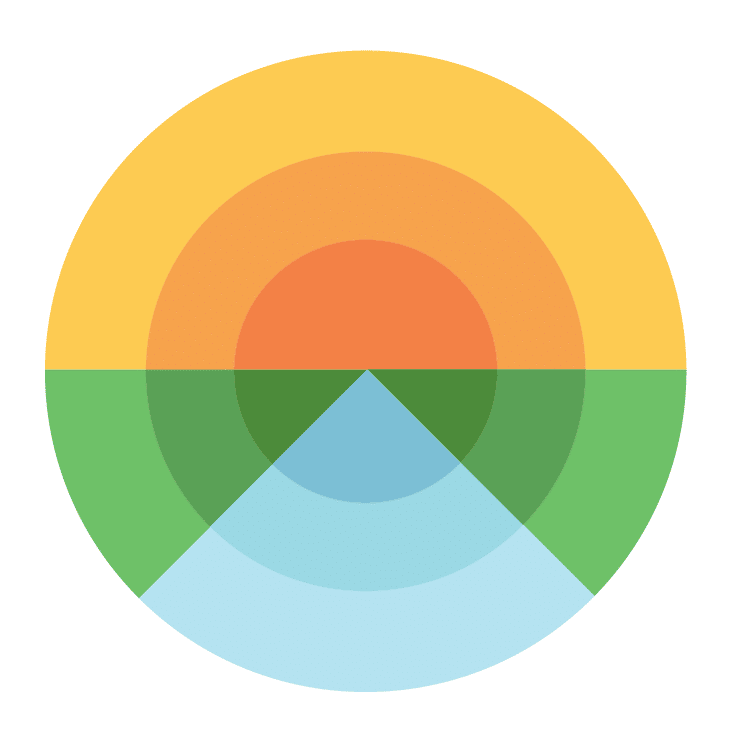 Saskatoon is just days away from the 2016 election for city council on October 26, 2016 so we are contacting you to provide information as to where your candidates stand on cycling and active transportation in the city.

For the past few months, members of our advocacy committee have worked tirelessly on a collaborative project with other advocacy and community organizations in Saskatoon called Liveable YXE. We helped come up with a list of questions to submit to all candidates on how they plan to make this city more liveable for all its residents and we compiled the results into a report card setting out the responses that we received.

We also helped organize a mayoral forum last week where another set of questions on liveability were posed to our four contenders for mayor this election. Shaw TV recorded the event and posted that footage on Youtube. We strongly encourage all our members to review the complete results of the hard work of our advocacy committee and other community leaders and organizers who helped make Liveable YXE a success by reviewing the report card and the mayoral forum footage if you weren’t able to attend in person. However, we’ve also decided to summarize the directly cycling-related results for easy reference here too:

1) Who is willing to provide cycling infrastructure with a proportionate share of the transportation budget to the modal share for cycling in Saskatoon?

For the Liveable YXE report card, we asked all candidates the following question:

“Seven out of ten Saskatonians own a bike, and 50% of residents would ride more often if they felt safe. As it stands, funding levels for cycling infrastructure (0.08% of budget) falls well below the proportion of cycling trips (2-4%). Would you support funding levels for cycling infrastructure that are proportional to cycling trips?” For those candidates who answered “no” to this question, we subsequently emailed them to further clarify that by “budget” we really meant “transportation budget” and we provided them with a link to the publication where these numbers are sourced. We then gave them a week to clarify their response on this basis. We received clarifications from Robin Mowat (Ward 9) and Roxanne Kaminski (Ward 9), which will be noted in the summary below (*).

So which city council hopefuls believe that cycling deserves a proportionate share of the transportation budget pie?

Some candidates, including mayoral candidates Don Atchison and Charlie Clark, chose not to answer the Yes/No component of this question but still provided a brief explanation of their plans for cycling infrastructure so we strongly suggest that you refer to the complete report card for further details.

2) Who is committed to implementing measures that shift the mode share in Saskatoon away from single vehicle car commuting and toward active and public transportation? For the Liveable YXE mayoral forum, we asked all candidates the following question:

“Development in Saskatoon, over the past half-century, has centred around the movement of private automobiles. The Growing Forward plan has articulated that Saskatoon must shift the mode share away from single vehicle car commuting and toward active and public transportation. Not doing so will result in unmanageable congestion, increased and unsustainable infrastructure maintenance costs, and negative health externalities. Do you generally support measures such as installing protected cycling lanes, active and safe pedestrian crossings, BRT lanes, carpool lanes and other investments that will incentivize active and public transportation and ease congestion on our roadways?”

So what did mayoral candidates have to say? We encourage you to check out the Youtube recording of the forum starting here to get a full sense for candidates’ views. However, we’ve also summarized the views of those who responded below:

Don Atchison: (52:00) Don Atchison referred to his plan to remove the rail lines from the downtown area and turn them into an active corridor, which would “hook on to the MVA trail”. Don noted that his plan would ensure there is “no confrontation with vehicles or anyone else at all”. The remainder of Don’s response related to autonomous vehicles and public transportation.

Charlie Clark: (50:23) Charlie Clark said that he has worked with many citizens in Saskatoon to ensure that Saskatoon has a better transportation system all around, including for cycling and walking. Charlie also said that we have to ensure this happens “…because we only have one 8th Street, we only have one 22nd Street, we only have one College Drive, we added 50,000 people to the city in the last 10 years and if we don’t give people better transportation choices, we’re just going to fall down the same path as every other city.” Charlie referred to the difficulties involved in creating this cultural shift but said that it must take place and referred to his work on city council in support of this outcome.

Devon Hein: (53:52) Devon Hein used his time to criticize Don Atchison and Charlie Clark over the lock out of transit workers.

Kelley Moore: Kelley Moore did not answer this question.
3) Who is committed to implementing an All Ages and Abilities (AAA) network for cycling infrastructure in Saskatoon, consistent with the City’s Active Transportation Plan? For the Liveable YXE mayoral forum, we asked all candidates the following question:

“The recently approved Active Transportation Plan includes an All Ages and Abilities (AAA) network for cycling infrastructure. The AT Plan identifies that this infrastructure should be implemented with capital funds over the next 10 years. Would you vote to fund the implementation of the AAA network in accordance with the AT Plan?”

So what did mayoral candidates have to say? Again, we encourage you to check out the Youtube recording of the forum starting here to get a full sense for candidates’ views. However, we’ve also summarized the views of those who responded below:

Devon Hein: Devon Hein did not answer this question.

While there are many different issues in play in this year’s election, the board of Saskatoon Cycles sincerely hopes that your candidates’ plans for ensuring we have appropriate infrastructure to make cycling safe, accessible and enjoyable for all Saskatonians will help you decide who should lead us for the next four years.

Remember to vote this election. Further details on when, where and how to vote can be found here.

The Saskatoon Cycles Board of Directors 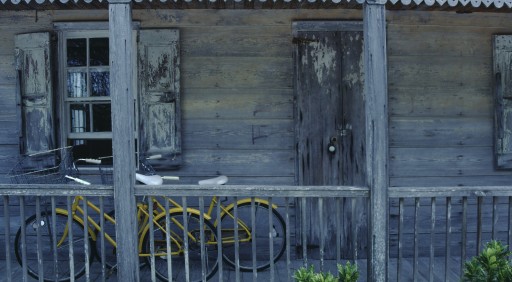 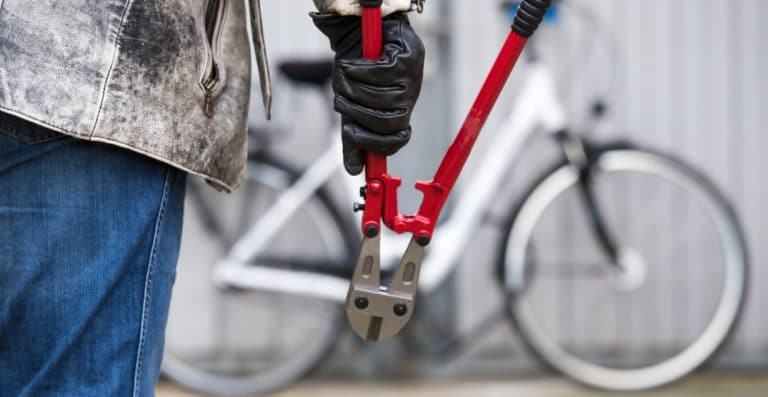 Guest Post by Teal Kreuger, Doug’s Spoke N’ Sport While bike thefts may be down this spring and summer because of COVID, bike thieves have not gone away. And with offices, stores, and malls open again, and the start of another school year just around the corner, there’s no better time to make sure your… 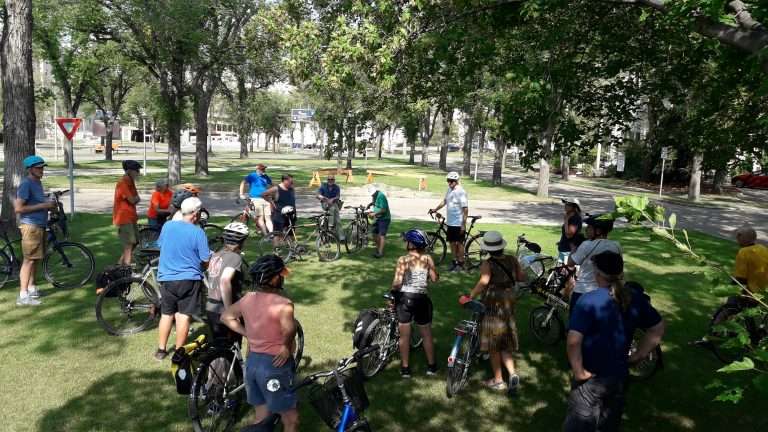 Editor’s Note: We have updated the featured image for our May newsletter. A number of our members and followers on social media noted that the original image — of a young girl riding with a fabric mask and no helmet — was a poor choice for an organization that is working to make cycling safer…