Do you have a bike in reasonable condition that you would like to donate to the first Bike Valet, Bike Swap and Sale? We will be taking bikes for sale by donation. If you wish to sell your bike for profit we will take a 14% commission. Bike accessories and parts will also be sold. Intake starts at 8 am and runs until 10 am, at the Western Development Museum.

Bike Valet schedule – starts at the Saskatchewan Marathon on May 26. If you are interested in volunteering, please contact Deb: whittingstalld@gmail.com

We are planning our strategy for the future of the delay in protected bike lanes in Saskatoon. Please give us your creative and positive ideas. We need your involvement more than ever!

Our advocacy efforts at City Hall  – BRT and AAA decisions….

Many thanks to the members who initiated the fantastic grassroots action to let the City Council know that there were some very engaged  people who cycle in this community.

A Facebook and social media campaign attracted 175 letters to City Council of which 167 were in favour of keeping the bike lanes. It also sparked a bike rally in front of City Hall on Monday April 29 prior to the Council meeting. About 25 people showed up which included students from the Eco Quest program who led the group in some very energetic chants.

The meeting started at 1 pm. By 5:30 the discussion on the AAA was still waiting. About 8 speakers were lined up but a couple could not stay for the evening as well as all afternoon.

We reconvened at 6 pm but did not come up on the agenda until about 8 pm. It was a long wait. Motions to remove all bike lanes and take a pause for 2 years before working on them again was horrifying. In the end the decision to remove 4th ave. by the end of June passed easily. The next step was to declare 3rd ave, 19th street and 23rd street the bike lanes of the future. As we don’t have any bike lanes on 19th and 3rd and 4th will be removed soon that leaves us only with 23rd. Having a bike lane with a bus mall in the middle of the 6 blocks was always considered an ill conceived plan. So in essence we are left without any protected lanes downtown.

The next motion that was passed suggested that the planning will be stretched out for a few years and should include business, stakeholders, public etc. For those of you  who have attended as many of these show and tell sessions as I have will appreciate we have already used up boxes of stickies with suggestions of what would make a great protected bike lane and downtown network. I guess we weren’t heard. Our ideas certainly weren’t incorporated into the rendition that has been presented for 3rd ave.

Despite our presentations all questions from the councillors were directed to Brent Penner who is the Executive Director for the Downtown BID. He suggested that the bike lanes should look absolutely fantastic and make the city look great. We certainly don’t disagree with that. The delay and further battle for what this will look like is not even started as the delay will be at least a couple of years. Besides ensuring that business will be delighted to have bike lanes downtown our voice included safety, health benefits and environmental concerns. Perhaps these topics are not debatable and do not require a response or question.

A few councillors talked about making a safe network in the outlying suburbs first. If you have been to any of these areas you will have enjoyed many kilometres of off road multi use paved trails. A bike ride in any of these newer subdivisions should be a requirement of all councillors.

We certainly appreciated the incredible wisdom and leadership shown by Hilary Gough, Mairin Loewen and Serena Gersher. Cynthia Block, Zach Jeffries and Mayor Clark all voted to designate the future bike lanes and to continue to work on them despite the very long time before implementation. These are not easy decisions particularly when they are issues that affect the whole city and not just the minority of angry constituents of a particular ward.

Thank you for your influence in trying to make Saskatoon a great city with a superb quality of life for all.

It feels like maybe we had taken 3 steps forward in our efforts to make this a safe city for people who cycle of all ages and abilities. It now seems we have taken 2 steps back. In the meantime cities like Calgary and Edmonton are marching forward with great examples of ways to care about the safety of their citizens.

The board is going to spend some time considering our focus for the coming chapter. If you have some ideas about what our next steps should be please let us know. We continue to need the support of the community and your help in making things happen.

Thank you so much to those people who took the time to be engaged in this recent effort. 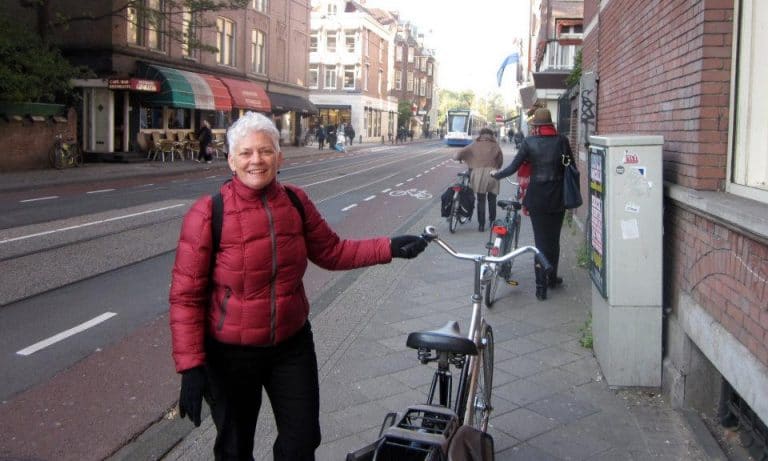 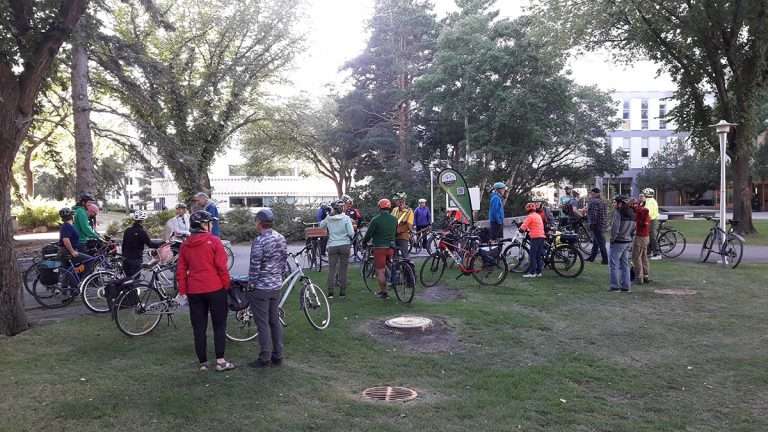 Nuit Blanche Slow Roll On Saturday, September 24, join us as we embark on the Nuit Blanche 2022 “slow glow roll”, a nighttime bicycle tour version of this free night-time contemporary arts festival. NBYXE will feature projections, sculptural installations, performance, music, theatre, and other contemporary art forms that will wow festival-goers late into the evening…. 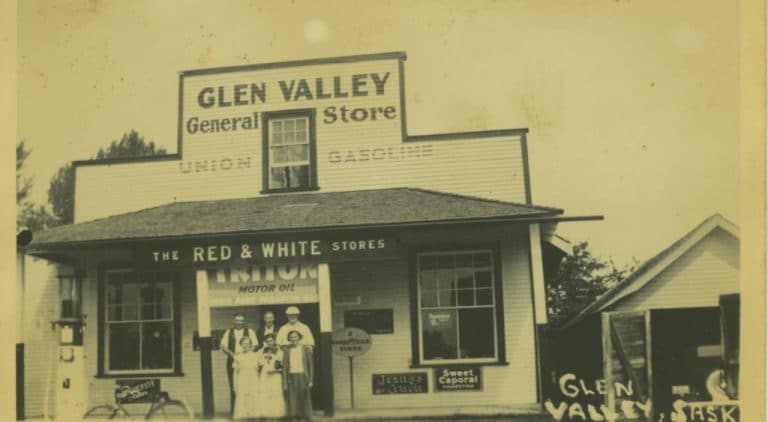 Saskatoon Cycles News Are you familiar with the Canadian-made social media platform, Do Some Good? This platform connects people like you, charitable organizations, and businesses to make a meaningful impact in communities all across Canada. We encourage you to download the app to explore volunteer opportunities and share your adventures partnering with Saskatoon Cycles. The direct…