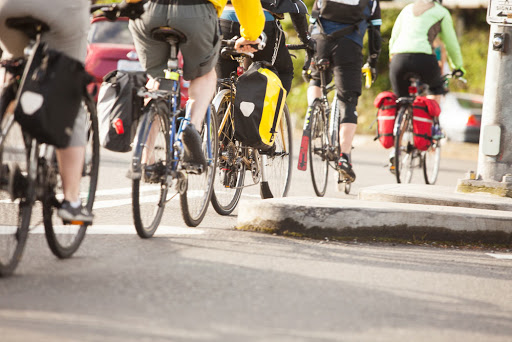 Next week (May 17-21) is Bike to Work Week in Saskatoon. If you’ve been toying with the idea of riding more — maybe to work, or to run errands — this post is for you.

Saskatoon’s Lynne Meredith, Holly Ann Knott, and Robert Judge are seasoned experts when it comes to getting to and from work — or running all their errands — by bicycle. Meredith is a physiotherapist, Holly Ann is a lawyer, and Robert is self-employed.

Between the three of them, they have 50-plus years of cycle commuting experience, more if you count the fact that they’ve all been life-long riders.

We recently tapped them for their advice aimed at people new to cycle commuting or those thinking about taking that first pedal stroke to the office. Here’s what they had to say…

What are your top tips for a positive cycle commuting experience?

Lynne: Follow the rules of the road, learn what roads to stay off of (8th St and Clarence Ave), and wear bright clothing. I also run front and rear strobe lights for added visibility.

Holly Ann: Just do it!  (I would not bike in winter on skinny tires, but I’ve occasionally seen tracks that could only be from skinny tires.) Switching to studded winter tires gives me more confidence.

Holly Ann: I like being in touch with nature and feeling the changing seasons. I like the break between work and home.  My favourite part of my commute is University Bridge.  Biking up the bridge to get home always gets the heart pumping!

Robert: I love the miles along the river where you can stop whenever you want. You can look at anything — such as beavers, coyotes, and sunrises — and no-one is behind you honking because the light changed. You meet interesting people along the trail. And when you get home you have a healthy appetite and sleep like a log. Also, if one is like me, one can be too lazy to get regular exercise. But if it’s built into one’s daily life, exercise happens automatically.

Lynne: I always have close parking, I never have to worry about getting enough exercise, and I don’t have to scrape windows, I enjoy the fresh air and have a few minutes to unwind before I get home.

Q: What’s one thing you’ve learned through trial and error that you wished you’d known when you were just starting out cycle commuting?

Lynne: Use a rear view mirror.

Holly Ann: I wish I’d paid attention to police advice to not only lock one’s bike, but to put it in the garage, locked, overnight.  I had two locked bikes stolen from my yard within 12 months in 2019. And previously I had one stolen from in front of my office where I’d left it in a rain storm locked to a “No Parking” sign. (I should have taken it into the building overnight.)  Since then I’ve noticed that many such signs can actually be lifted up from their holder in the ground with the removal of a pin — One more thing to add to my cluttered brain. I’ve tried to have “less attractive” well-used, second hand bikes.  But apparently anything is fair game.

Q: What’s one image or incident that stands out in your mind from your cycle commuting?

Holly Ann: Biking down University Bridge when an oncoming pedestrian under-estimated the width of my bike handles and caused a slow motion fall.

Robert: Last fall I biked 28km (round trip) for 2 levels of steel scaffolding I needed. Some people react strangely to anyone biking that far with a heavy load, but if you consider the cost of having that delivered by the vendor, I’m often paying myself $30-50/hour or more for the time it takes. Not bad for being out on a gorgeous day, the trees in colour, and most of the route along the river trail. That day, lots of people were curious what was going on. People who react negatively to hauling by bike, think nothing of driving to a gym to use an exercise bike. So what is the difference? The difference is social expectations. People are terrified of being judged.

Lynne: Last winter I saw a hare running through the park. I let it go in front of me, then I continued on the path. I looked to the side and realized that I had cut off a fox that was chasing the hare!

What are your one or two must-have pieces of gear or clothing for cycle commuting?

Holly Ann: Splash pants. A cover for my backpack: in my case a fluorescent vest I picked up at Lee Valley in their biggest size that is my top layer over everything.

Robert: For winter, boots and mitts can be a bit large and extra-warm. The hands and feet do not work as much cycling as they would walking or skiing.

What advice do you have for people who are contemplating commuting by bike?

Robert: The number one thing is to try to live in a neighbourhood that has good bike connections to your destination, preferably through a park or along a river. These kinds of neighbourhoods are a good investment as people are increasingly attracted to walkable/bikeable areas.

Lynne: Just try it. It is easier than you think. No more traffic jams!

#BYXE Week 2021: We’re trying out a new, physically-distanced approach to Bike to Work Day. Rather than visiting commuter stations during one morning, we encourage you to get out and explore Saskatoon by bike anywhere, anytime, and all week! Commit to riding your bike any time during Bike to Work Week May 17-21 and register for a chance to win prizes. Check out all the details on our Facebook Events Page 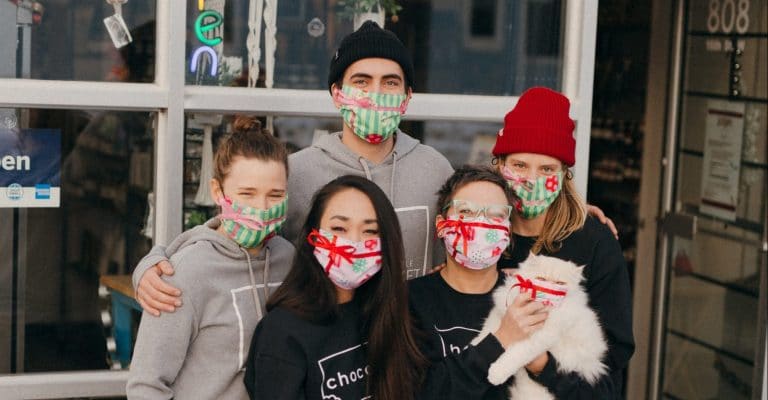 By Kira Judge, Co-Chair, Saskatoon Cycles We’re pleased to announce that The Little Market Box is our newest Friends of Cycling sponsor. And what better way to start off our relationship — and celebrate their new business — than to host our next Hot Drinks Outside meetup there, this Friday morning (January 15th) from 7… 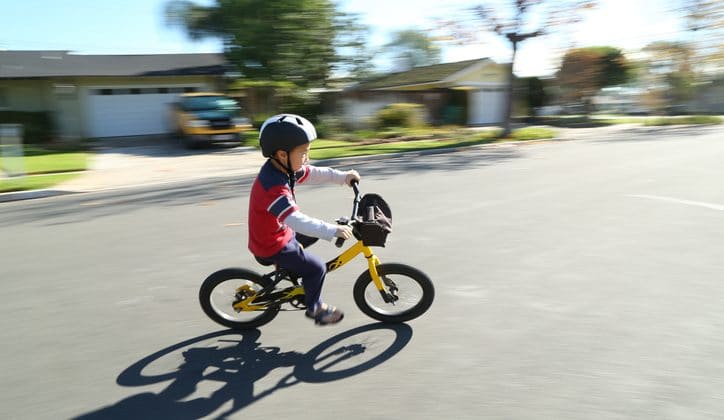 Provincial regulations on e-bikes With increasing numbers of e-bikes around the city, Saskatoon Cycles would like to remind our members and #yxe citizens generally that there are provincial regulations in place that specify the physical characteristics of a “legal” e-bike: specifically, that the motor cannot exceed 500 watts, it must be pedal assist (not a…

by Greg Basky For Saskatoon teen Layne Heuchert, a routine errand with her dad this spring led to a pandemic project that has brought the two of them closer together — and a vintage bicycle back to life. “I went to the metal scrap yard (BN Steel and Metals) with dad one day on a… 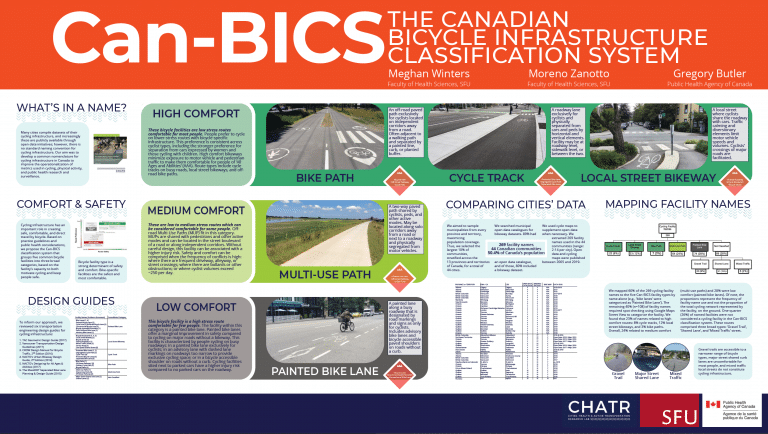 Q: Who are you and why do you ride a bike? I’m a doctoral psychologist in a clinical-community group practice, so in my days, I mostly see patients.  The community part of this means I’m interested in things that make people feel good, which bring happiness. This includes being active and outside.  I’m a bicycle…

A new report released last week by The Centre for Active Transportation sets out 10 actions that communities can take locally to grow cycling as a viable transportation option. The document, entitled Increasing Cycling in Canada: a Guide to What Works, was produced in collaboration with researchers from the University of Toronto, McGill University, and…