Zack is one of our two new board members. He was elected at our Annual General Meeting, November 14th.

Q: Who are you and why do you ride a bike?

I’m a husband, a father of two young boys, and an IT professional for a local credit union. I feel like I’ve discovered the joy of riding a bike three separate times. I rode my bike a lot as a kid but like most people I stopped when I got my drivers license. Once I started post secondary school I realized I could get around faster than the bus and I didn’t have to pay for parking. When I entered the workforce I needed a car for my job but eventually that need went away and I started noticing how much I dreaded the commute. I started riding to work more and more until I was riding for most of the year. About 5 years ago I thought I’d give winter riding a shot so I bought some studded tires and I haven’t looked back.

Q: Why did you decide to join the board?

I’m trying to teach my kids how to ride a bike and I’m quickly realizing that I basically have to teach them how to drive. It seems crazy to me that I need to teach  5- and 7-year-olds the rules of the road and put that responsibility on them because the people that run Saskatoon have failed to implement cycling infrastructure. I can’t make those changes on my own.

Q: What do you hope to contribute through your involvement?

I’d like Saskatoon to change the way they see riding a bike. We need to normalize the idea of using a bike for transportation and give it the same respect that motorized transportation is given.

Q: Have you already volunteered with Saskatoon Cycles? If so, what initiatives have you been involved in?

Yes, I was involved in the early meetings around the proposed bicycle bylaw changes.

Q: What do you see as some priorities to make Saskatoon better and safer for cyclists?

I think one of the most important is also one of the easiest, a homogeneous and consistent policy around bikes. There are so many big ideas in the news that we seem to be missing some of the small. One example is I’d love to see proper detours when parts of the current cycling infrastructure are closed for repair. It’s a simple and free change the city could make but they need to change their approach to cycling first.

Q: Any favourite cycling rides or routes in or around Saskatoon?

The Meewasin trail system is one of the gems of Saskatoon. My favourite ride is from the south west end of the trails to Wanuskewin park and back. The Meewasin from the South bridge to the north bridge makes a nice loop as well. 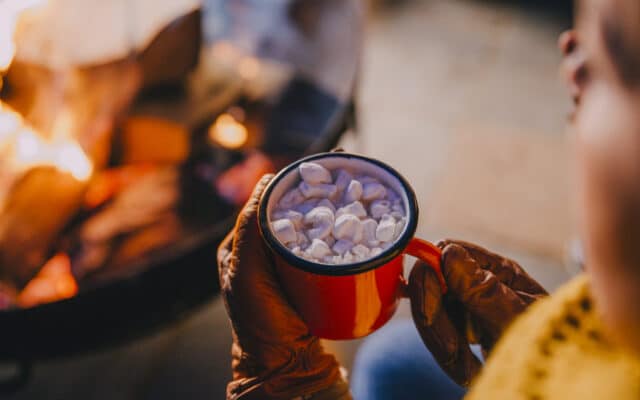 By Kira Judge, Co-Chair of Saskatoon Cycles This Friday our long-time supporter and original Friends of Cycling sponsor the Bike Doctor will play host to our weekly #HotDrinksOutside meetup. General manager Reid Challis will be there from 7 am to 9 am, to welcome us. He’ll have a fire going on the back patio and… 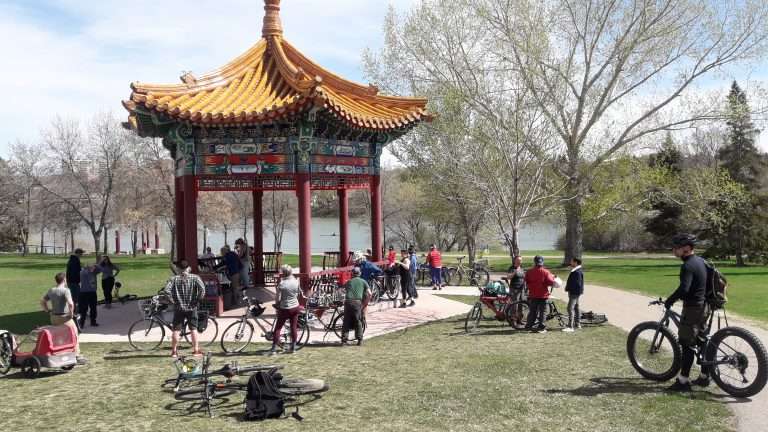 Pedal Poll Please volunteer to count the cyclists in Saskatoon: Volunteer for Pedal Poll 2022 We’re looking for volunteers who will observe cyclists passing by, collecting valuable data on who is biking and where. This information gives us a snapshot of what cycling looks like in Saskatoon (and the country), so we can better address issues… 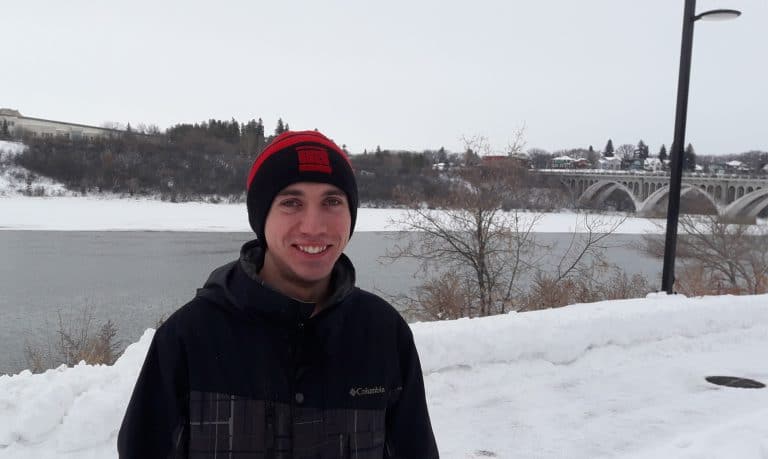 As a non-profit, Saskatoon Cycles relies on the generous efforts of its volunteers. One of the ways you can contribute to and help shape the direction of our work is by becoming a member of our Board of Directors. At our AGM on November 3rd, 2021 three people joined our Board. We’ve already introduced you…

Anne Hanson rides her bike almost every day of the year, so if you take her motto to heart, most of her days are good ones. At seventy four years of age, that’s a lot of good days. Jason Hanson is her son, and Saskatoon Cycle’s new Operations Manager. by Jason Hanson, Saskatoon Cycles When… 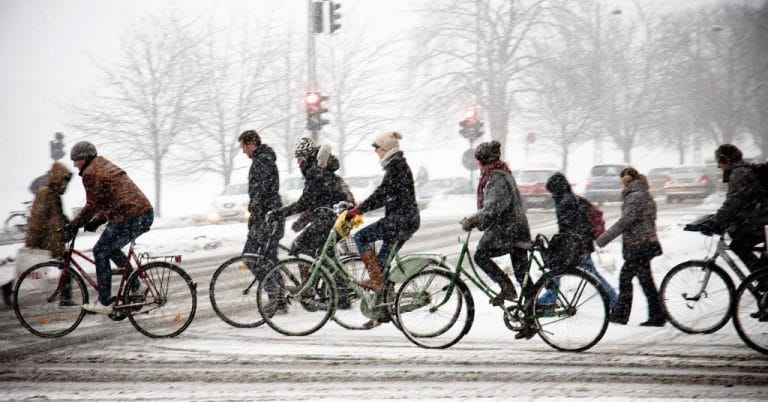 Your Board of Directors invites you to participate in the Saskatoon Cycles 2020 Annual General Meeting, Tuesday, November 10th at 7 p.m. on Zoom. The event will feature reports, presentations, elections and more! Please pre-register by midnight Monday November 9, so we can confirm your membership. Only SC members will be admitted to the meeting. Registration form…